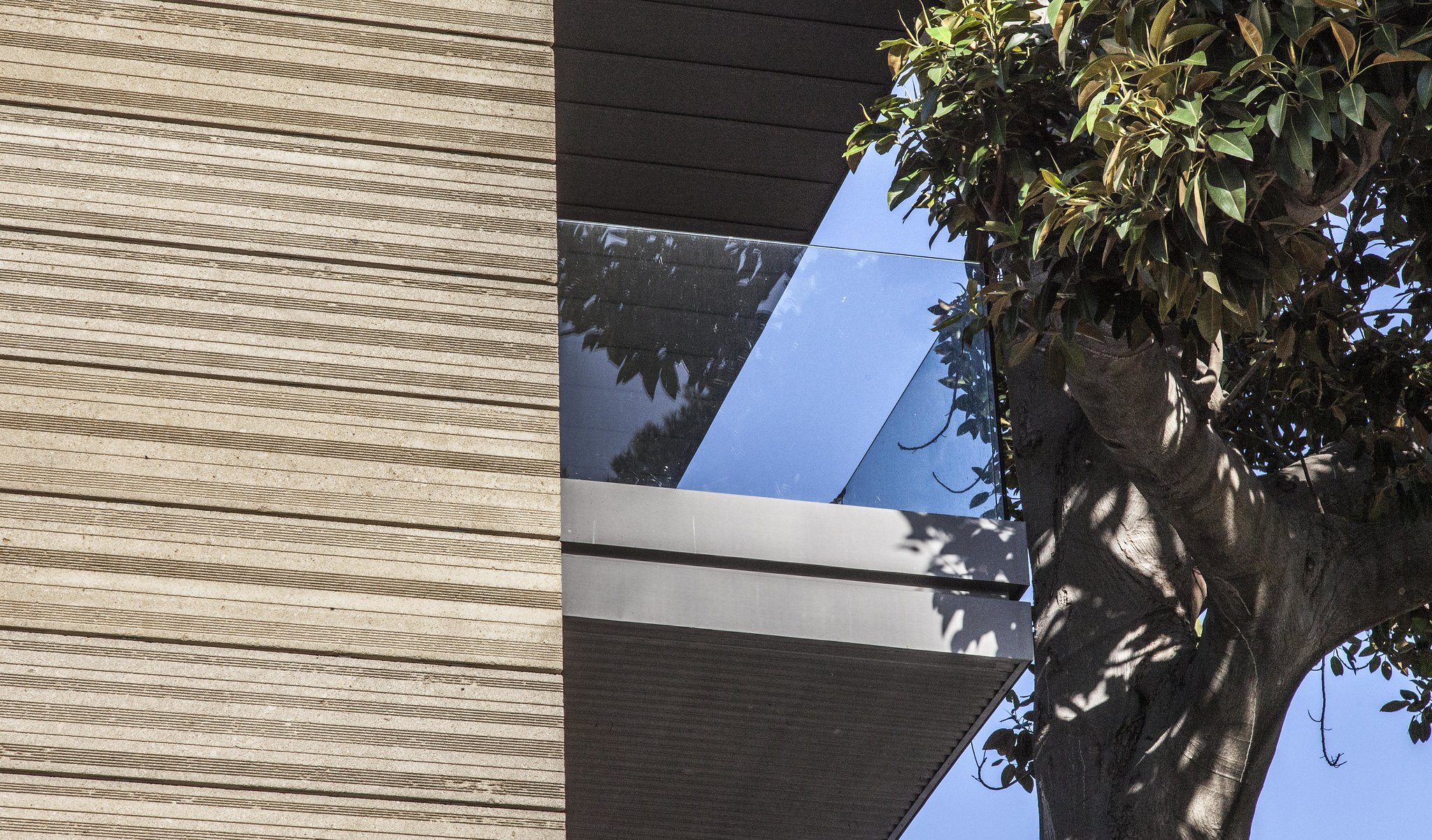 The plating with mechanical fixation and air chamber are usually known as ventilated façades.

A stone ventilated façade system is formed, from interior to exterior, by the following elements: a support structure, an insulation, a ventilated air chamber, a system of anchors or fixing of the cladding to the support structure and a coating based on natural stone plates. In this case, we will talk about our ALBAMIEL stone and its advantages in this type of system.

As for each of its elements, the ventilated façade is composed of:

1 A support structure, which is the structure of the building and assumes the support of the enclosure system.

2 An insulating material. The materials that are used as thermal insulation in façade must meet the requirements of conductivity, resistance and thermal transmittance, among others.

3 An air chamber, which in the ventilated façades is a fundamental element to improve the interior thermal comfort since the ventilation of the same, produces a regulatory behaviour.

4 A system of anchors. The type of anchors in the market is very broad and there are solutions to fix them on almost any support. According to their function, the anchors can be retention (those that support only the horizontal stresses due to the pressure of the wind and seismic) and load (which withstand, in addition to the horizontal forces, the vertical forces due to the weight of the plate itself).

Natural stone plates for façade cladding are units obtained by cutting with a nominal thickness greater than 12 mm that can reach large formats. In these cases, the supported plate formats, rectangular or square, are greater than in the cases that are adhered to the support by mortars or adhesives, since they are conditioned, among other things, by the bearing capacity of the chosen anchor.

The thickness of the plating is determined taking into consideration the bending stresses on the stone plate and the shears that originate in the anchor points, as well as its insulating capacity.

The thermal insulation of the façade enclosures is calculated through the calculation of the THERMAL TRANSMITTANCE, which is the measure of the heat that flows per unit of time and surface, transferred through a constructive system.

The thermal transmittance U [W/m2 K] is obtained by the expression: U=1/RT

Also, each Rn is calculated by the expression: R=e/λ, where e is the thickness of that layer, in meters, and λ the thermal conductivity of the material forming the layer, in W/m K.

To the unitary resistances are added, in addition, Rsi and Rse, which are the surface thermal resistances referring to indoor and outdoor air, and that according to table 1 of the DB-HE “Energy Saving, of the Technical Building Code, are 0.13 and 0.04 respectively.

Let’s see a specific case in which the ventilated façade is composed, from exterior to interior, of the following layers:

Thus, if we apply the above expressions for the calculation of the resistance of each layer, we obtain:

As we said, RT will be the sum of all the component thermal resistances, plus 0.13 and 0.04 corresponding to the interior and exterior resistance, that is, the total sum obtained is 6.43 m2 K/W

Therefore, the thermal transmittance U, will be the inverse of this value: 0.1555 W/m2 K, very advantageous value and, of course, lower than the limits established in the CTE for exterior enclosures. 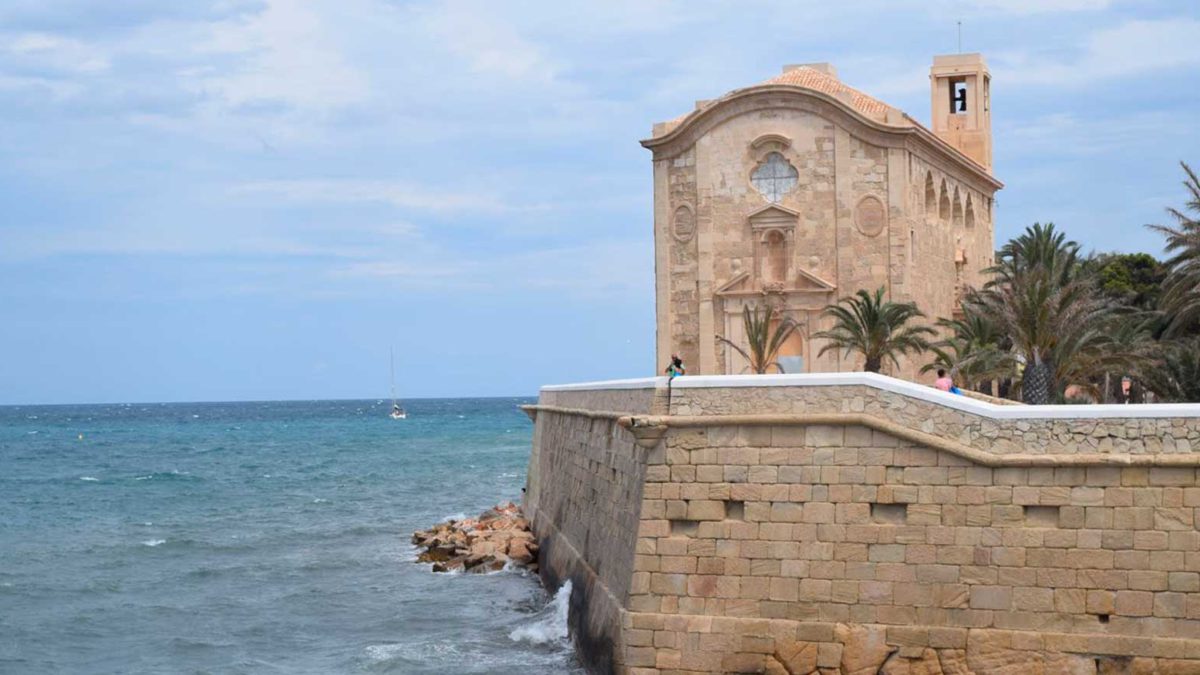